Why It Is So Good To Own Property In Lake Havasu 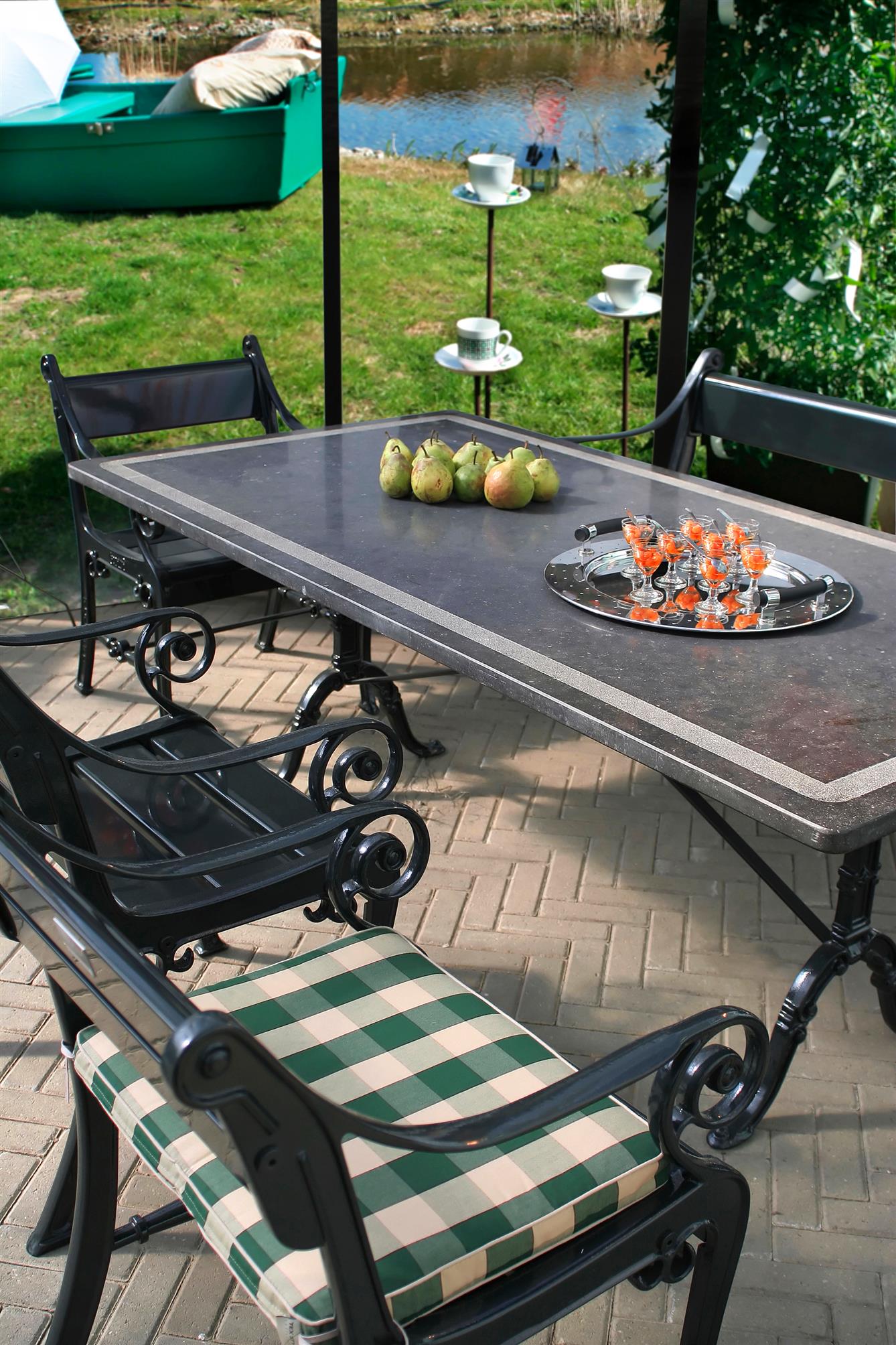 Lake Havasu City is a unique place, part big city and part small town.  We get millions of tourists each year and yet many of the people you run into at the local store are going to know you by your first name.  We are a small city of just under 53,000 and we still draw more tourists to our little oasis every year than most cities with populations in the millions.  This all leads many to ask the question "why is it so good to own property in Lake Havasu?"

Aside from the fact that we are quite small for a city, we actually make a point of it to keep the way we run things from feeling to urban.  This probably comes from the fact that we are isolated from other cities, and you are going to have to drive for a while to get to the nearest one.  Because we are essentially alone for miles in each direction, there is a sense of "do it yourself' in Lake Havasu that is not found in other places.  The people who live here came to the area because they wanted to, not because they had to.  This means that most of the residents take a personal responsibility n keeping our city as nice as possible.  People help each other out in ways that bigger cities might find odd.  Neighbors actually get to know each other.  There is very little crime in Lake Havasu, and the majority of police activity is usually involving tourists who have come to the area to have a good time.

Owning property in Lake Havasu provides you with the ability to either live here full time or come here for vacations throughout the year.  Because we have fantastic water activities on the river year round, there is not necessarily a "boating season" like you would have on the esat coast.  We can take our boats and toys out on the water year round, and always find others who are doing the same.  Over the years, Havasu has developed into a seasonal area involving two specific yearly times.  The "snowbird season" is when the part time residents from colder climates escape the snow and come to Lake Havasu to enjoy themselves in a nicer climate for a few months.  You will usually find the snowbirds beginning to arrive around Christmas and staying until about March.  During this period, Havasu will have a larger population of retirement age folks who are looking for relaxing times and get togethers with neighbors who are also in town for that time period.  Many snowbirds have been following this same routine for decades, and know their snowbird neighbors like family.

Around early March each year, the snowbirds will leave town just before the spring breakers arrive.  This younger crowd of college students comes to the city each year for roughly two weeks, and represents a far different type of visitor.  The spring breakers will usually stay closer to the water because the majority of the activities in town that cater to them revolve around boating and the bars that are on each side of the channel.  One secret that many snowbirds have figured out over the years is that if they own their property that they stay in during the Dec. through Mar. timeframe, they can rent that same property out for a large premium to the spring breakers who follow them into town as they were leaving.  Because housing is at a premium during those times, and is often booked months in advance, the rents can be increased significantly which can cover several months of mortgage payments when the home would be empty.

Lake Havasu is also growing quite quickly in the ways that larger cities grow.  As more and more people call Havasu their home, more and more of the things they need are being called upon to be provided.  World class hospitals and medical facilities have been constructed within the last few years due to the influx of new residents.  More restaurants, entertainment facilities, stores and other businesses are being constructed each year in order to service the population.  Walmart and Home Depot are now fixtures, even though there was a time when residents pushed back against these kinds of corporate giants.  Today, Lake Havasu is looking more like a large city than ever before, and the employment opportunities are growing as fast as the population.  Because of this unique growth, many more people are calling Lake Havasu home year round.

Owning property in Lake Havasu is good for those who want to either vacation in the area for part of the year, or who are moving to the area to work or retire permanently.  It is a good time to buy, as values are increasing each year but have yet to reach a point where they are not affordable.  We welcome you to become part of our community, and look forward to meeting you.