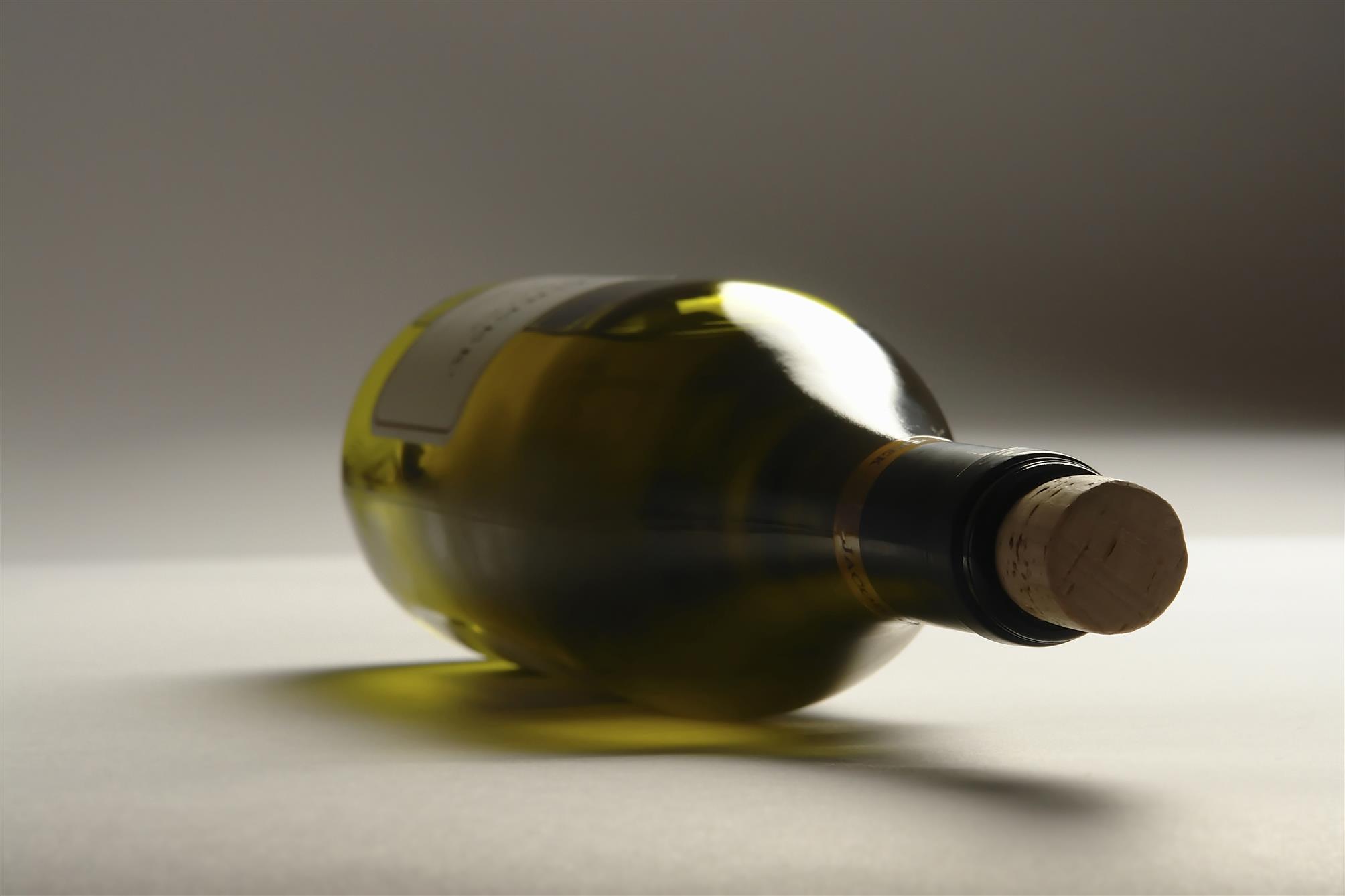 What are the best restaurants in Lake Havasu? This is a question that is often asked by both tourists and vacationers who have limited time to explore the city, but want to find the best places to eat that the locals would know about.  After all, reviews of restaurants on websites are not necessarily honest, they could be written by competitors or people who are trying to promote their own place.  They could be part of a marketing plan designed to make a new place popular and not be based on the real experiences of residents.  The best way to find those hidden gems is to ask people who live in Lake Havasu, and who you know enjoy your similar lifestyle choices.  To put together our list of the five best restaurants in Lake Havasu, we decided to interview a local woman who had moved to the area just over a year ago, and who described herself as a person who puts "going out to a good lunch or dinner" as her favorite activity.  Jennifer move to Lake Havasu to work in the cancer treatment center of the hospital, and had ongoing discussions with both patients and coworkers about their favorite places to eat.  She describes her tastes as "varied," enjoying everything from a high end dining establishment to a "hole in the wall lunch place where you can grab something quick." She had more than a year to explore the city searching for the best food, best ambiance and service.  Here is her list of her top five restaurants in Lake Havasu.

These are one Lake Havasu resident's list of favorite restaurants.  The list is only the opinion of one person, and is not meant as an advertisement or endorsement of any establishment over another.  The opinions expressed in the list are only for entertainment purposes, and we suggest you formulate your own list of favorites by trying as many Lake Havasu establishments as possible.  Lake Havasu offers a very diverse selection of entertainment and dining experiences, and we are sure that you will have your own favorites.