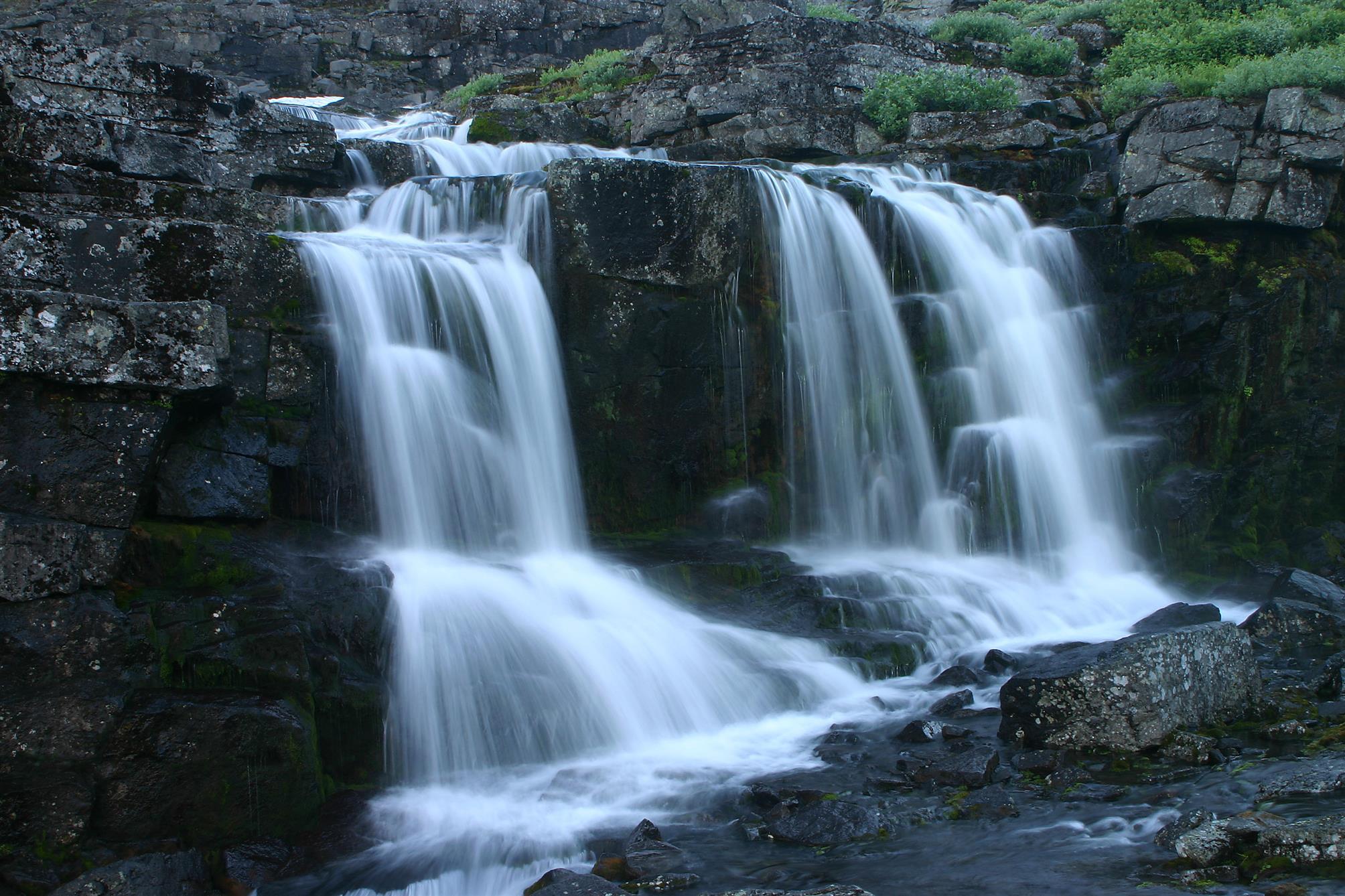 Lake Havasu City is a tourist destination in Arizona, strategically positioned on the Colorado River and offering some of the best boating and water activities in the United States.  The city is actually quite isolated, being surrounded by a few very small communities but only within driving distances of upwards of three hours to reach another major city.  Although Lake Havasu has grown significantly over the years since its creation in the late sixties, it still maintains a very small town feel.  Most neighbors and community members will take the time to get to know each other if not by name then by sight, and will generally look out for each other's best interests.  This makes the area feel quite safe and family oriented.  Where there may be a lack of major chain retail locations (the city getting its first Walmart, Home Depot and McDonalds within the last few years,) the area derives its popularity from the water activities that can be had on the river.  The boating and water season lasts far longer than California or Nevada seasons due to the warmer temperatures that Lake Havasu offers, extending the water season well into December and longer.  All forms of water activities can be enjoyed on the river, ranging from boating to jet skiing and paddle boarding.  Restaurants and nightclubs are positioned on each side of the river within the channel area (which is spanned by the actual London Bridge.)  While all of the activities and features that make it popular with tourists are only growing each year, the population of Lake Havasu is made up more and more by people who call it their permanent home.

Lake Havasu real estate is one of the safest bets in the country, with values that continually outperform other areas of the United States each year. This continual upward trend is due to a combination of ongoing tourism and the industries that service them needing workers and employees.  As the area booms with long-term vacationers called "snowbirds" who descend on Lake Havasu each year between December and April, more services that cater to these individuals are constructed.  A major hospital is now located in Lake Havasu, catering to many forms of specialized treatments like radiation therapy for cancer and cardiology.  These facilities need trained staff, and recruit workers from other cities to move to the area in order to secure good jobs that have stability and permanence.  The restaurant and entertainment industries also recruit workers in addition to the medical fields, as the needs for service workers is constantly rising.  The influx of a population that considers Lake Havasu a part-time home combined with the workers who consider it a full-time home drives real estate prices up for both sales and rentals.  The pace of immigration to the area has far outweighed the rate of new construction, making Lake Havasu a great place to own real estate now and in the future.

Lake Havasu is a wonderful place to both retire as well as raise a family, and should be considered by anyone who loves the water, relaxation and opportunities.  The continual growth since its creation as a specific tourist destination for those seeking a second home in the sixties has provided the stability and ongoing upward trend that real estate speculators and families alike seek out.  Schools and parks have been constructed in order to provide families a good life, and the desire of the community to attract new entrepreneurs to the area has created a very business-friendly atmosphere.  If you are seeking a city that feels like a small town, Lake Havasu is the place for you.